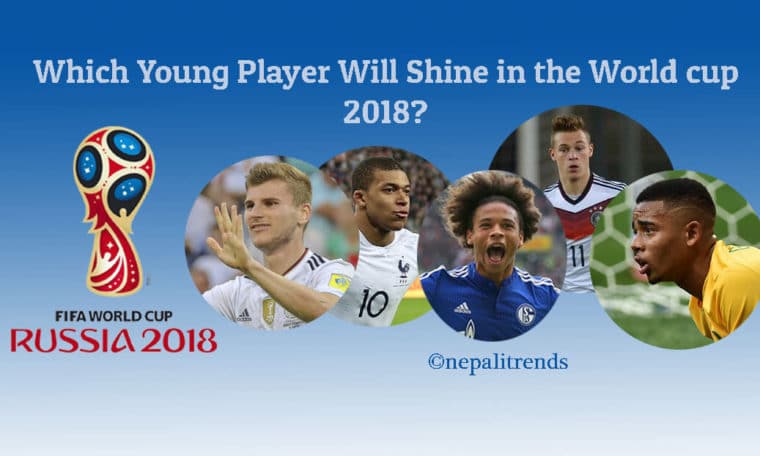 With the world cup bringing a host of top players in the world, it also introduces us to future stars of the competition. Like the way, we saw Lionel Messi, Ronaldo, Neymar and many more it is a platform where we can see who can be the next big thing in the world of football. Here is a list of the young players in Worldcup 2018 to watch in this year’s tournament. The list features player’s under the age of 23. 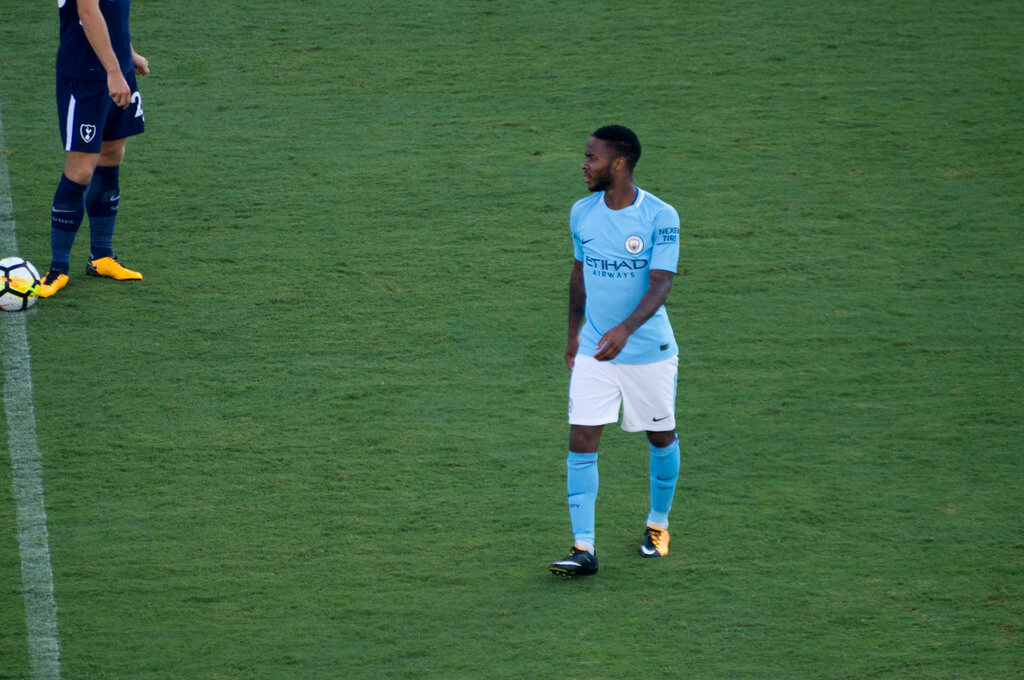 Raheem Sterling is one of the youngest players in Wordcup 2018 Russia. This year has been a breakthrough season for young Raheem Sterling. Under the guidance of arguably the best manager in the world, Raheem has improved his game on so many levels. His goal scoring and overall gameplay. The stats show how well he has performed this season. Playing predominantly in an attacking three of Manchester city, he usually is found playing out wide or behind the striker. This season he was the second top scorer for man city. 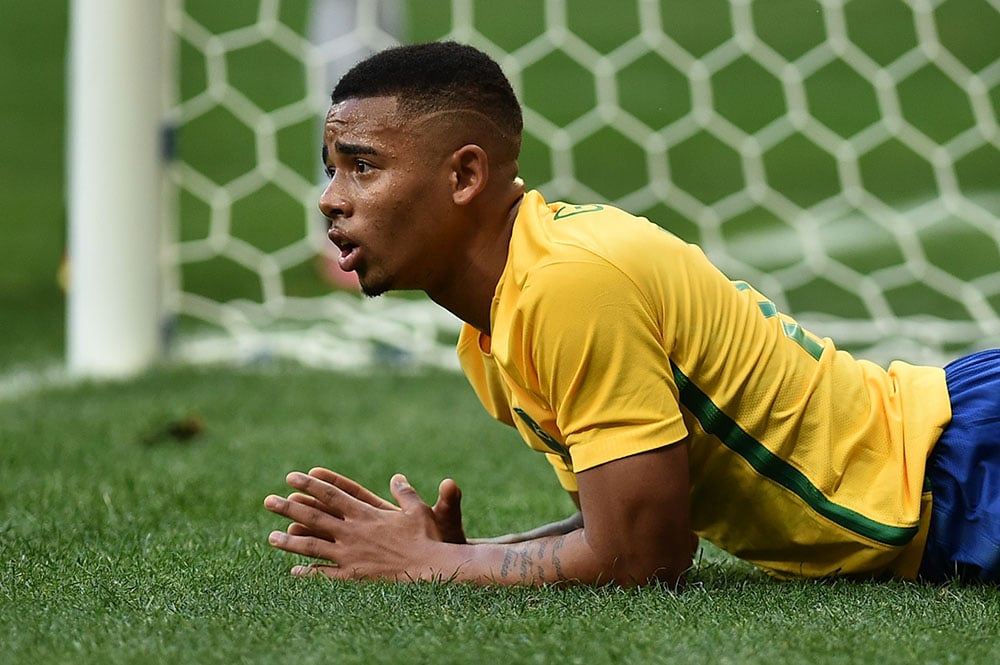 Another Manchester city player making our list is the Brazilian striker Jesus. He had a rough first season with the city due to injury concern but this season has been a great one. He has been clinical in front of goal and in the absence of the star striker Sergio Aguero he has definitely stepped up to the plate of their top striker. The Brazilian will be competing for the starting place against another top Brazilian Roberto Firmino who equally has had a great season. Jesus mostly plays as a lone striker or just behind the striker. His movements and positioning make him hard to mark.

The young French striker is part of one of the most deadly attacking force in Europe. The young Frenchman will be looking to carry on his domestic form into the world cup. Playing as a striker or a right-sided winger he has the ability to score from anywhere. Playing alongside players like Cavani and Neymar has definitely helped his performance winning the French title in the way. Hoping he can do the same this world cup the young French gem has a lot to look forward to. 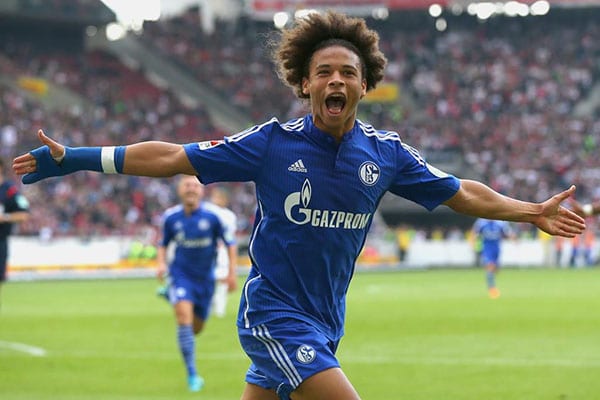 Leroy Sane is one of the youngest players in Worldcup 2018. The list of players from Manchester city seems to go on and on but it shows how they have invested in young players with potential and it definitely seems to have worked. The German winger has had a tough first season with limited playing time but under manager Pep Guardiola he has played most of the city’s game playing opposite to Sterling in the wings. He is mostly known for his blistering pace and eye for a pass. He will be going to the world cup with high spirits and securing his place in the German side. 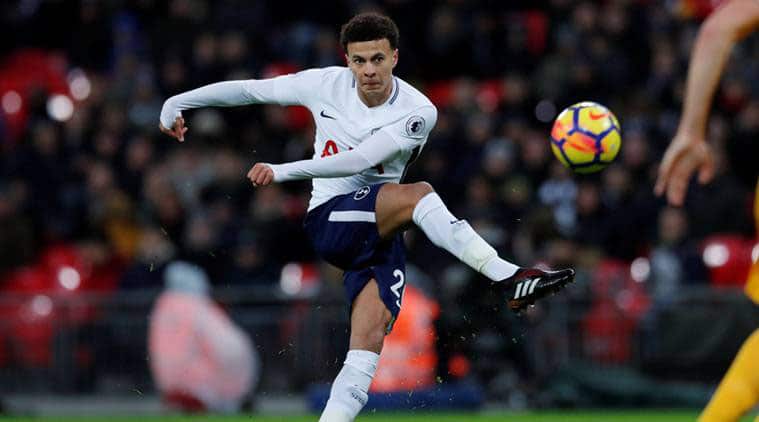 Dele Alli has been a revelation since joining the premier league with Tottenham. His partnership with Harry Kane has blossomed into a great attacking duo for both club and country. Playing as a creative midfielder or as an attacking midfielder he is adept at either role of dictating play or making goal scoring chances. He is also equally good at scoring himself. His main strengths would be his close control and passing, also the occasional shots from outside the box.

The young German defender was termed as the next Philip Lahm and he has definitely lived up to the hype. The German plays as a right back for both club Bayern Munich and country. His vision and flexibility to play multiple positions have made him valuable to the teams’ success. His defensive and attacking ability are both exquisite. He has a footballing brain way ahead of his age. 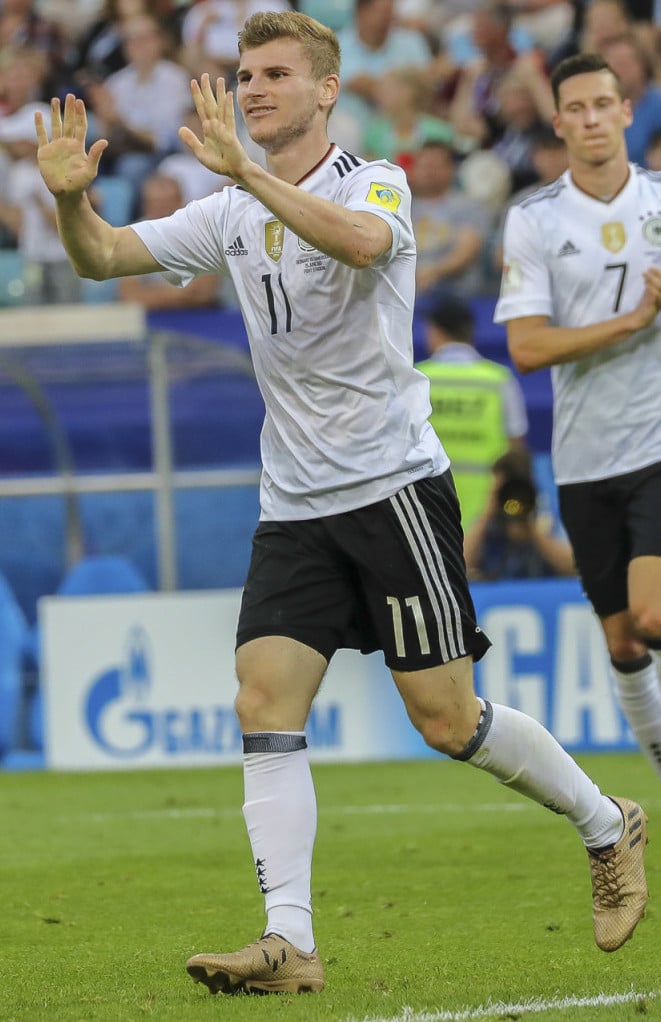 The speedster of RB Leipzig Werner is another German player who is looking to make his impact in the world cup. Known for his clinical finishing and outrageous pace he will be key for the German team. Playing as an out an out striker on the shoulder of the last defender, his turn of pace is deadly. This season has been a fairly quiet one for Werner with his team securing Europa league by finishing 6th in the Bundesliga.

Best players to watch in the FIFA World Cup 2018