The movie Looking for a lady with fangs and a moustache has dropped its trailer and release date. The movie is written and directed by popular Bhutanese/Tibetan filmmaker Khyentse Norbu.

The movie revolves around the story of Tenzin, a skeptical and ambitious young Tibetan entrepreneur who is caught between the modern and traditional worlds. Somewhat driven and obsessive, Tenzin is focused single-mindedly on creating Kathmandu’s best coffee shop. Though he disparages superstition, Tenzin is suddenly tormented by peculiar and recurring dreams and images that signal his imminent death.

Sages and ancient texts advise that only finding a special Dakini can save Tenzin’s life. The character’s desperate search for the woman who now holds his life in her hands brings him face to face with his own neuroses and attachments and with the speed, frenzy, distraction, and rational limitations of modern life. 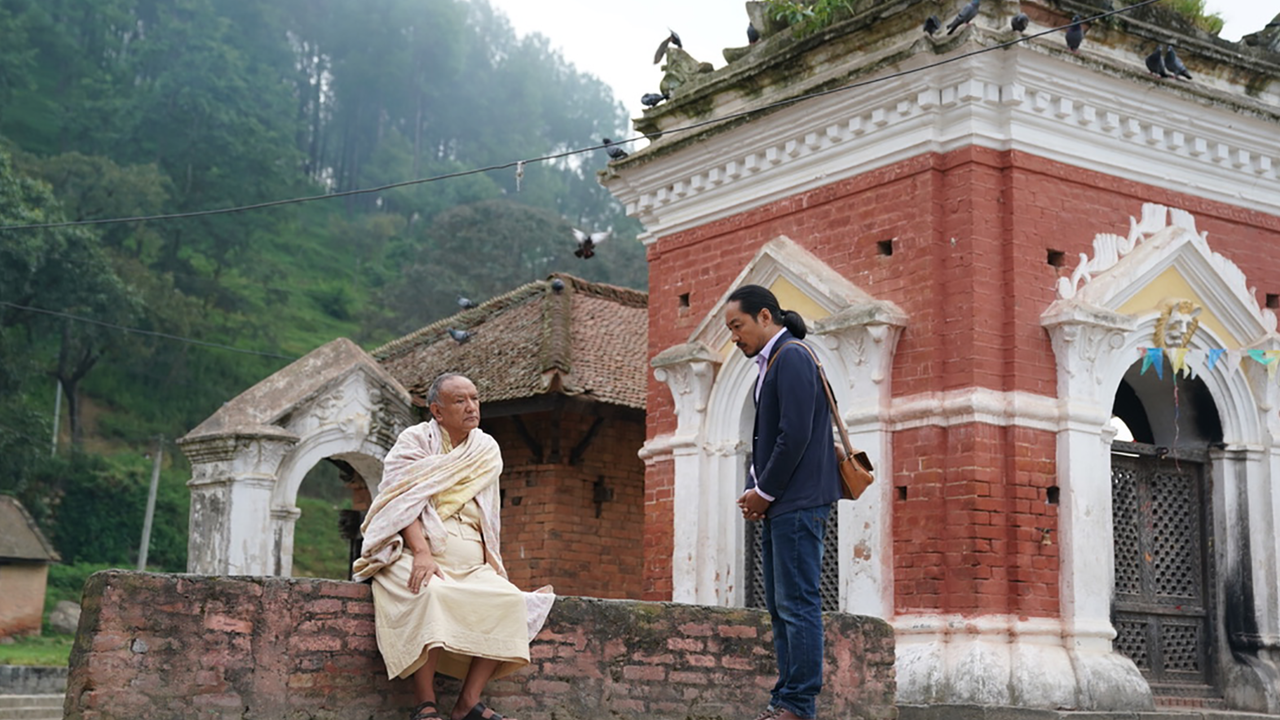 Looking for a lady with fangs and a moustache is the fifth venture of the famous award-winning director Khyentse Norbu. He had directed The Cup, Travellers & Magicians, Vara: A Blessing, and Hema Hema: Sing Me A Song While I Wait. The film stars Tsering Tashi Gyalthang as Tenzin. The movie is executive produced by Olivia Harrison, produced by Max Dipesh Khatri, and with cinematography by Mark Lee Ping-bing (of In the Mood for Love)

The movie first premiered at the Morelia Film Festival (FICM) and was also selected for last year’s Tribeca Film Festival. Abramorama Inc will release Norbu’s Looking for a Lady with Fangs and a Moustache in selected theaters and in “virtual cinemas” starting on April 9th, 2021. You can book your tickets from here.

Check out the trailer below :