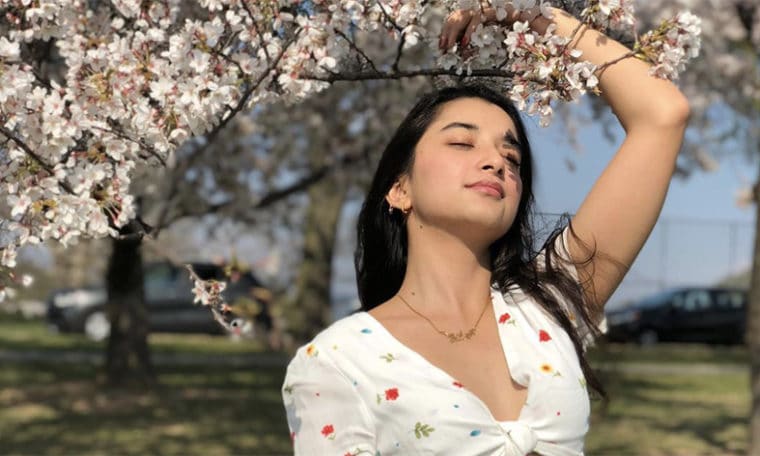 Suhana Thapa is a Nepali Actress, Model, Producer – popularly known as the daughter of Nepali actress Jharana Thapa and movie producer Sunil Kumar Thapa. She has produced a Nepali movie A Mero Hajur 2 – starring Salin Man Baniya and Samragyee RL Shah. She is starting her film career as an actress from the movie “A Mero Hajur 3”. A Mero Hajur 3 is a sequel of A Mero Hajur [2002]and A Mero Hajur 2[2017]. She shared the screen with Anmol KC in A Mero Hajur 3. 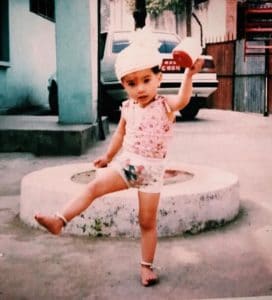 Suhana Thapa was born in Kathmandu. The time when she born, her mother Jharana Thapa is already established actress in Nepali film industry. She spent her childhood time in Kathmandu. Being a daughter of a movie producer and an actress, she has grown up in a filmy environment. But she claims that she has never watched those era’s [old] Nepali movie. She started watching Nepali movies of young stars only.

She grew up in a hostel during her schooling in Kathmandu. After SLC, she went to India for intermediate level education. Later on, she moved to the USA for her higher education. She has been living in the United States and pursuing her education in marketing. She is also interested in psychology and taking psychology a class.

As her father is a movie producer, she has chosen to become a producer before being an actress. She produced “A Mero Hajur 2” directed by her mother Jharana Thapa.

She entered into Nepali film industry as a producer rather than an actress. However, she is coming with her debut movie “A Mero Hajur 3” along with youth star Anmol KC.

She is taking an acting class for her upcoming movie. She is quite excited about her first movie. On top of that, she is sharing the screen with hot cake Anmol in her very first movie.

She likes the action genre and wants to play a full action movie in a lead role. She is inspired by Charlize Theron because she likes action movie.

As of now, she has not revealed any relationship status. She thinks that she is still not ready for being in a relationship. However, she is looking for someone who can understand her very well. She says she in her relationship with herself as of now.