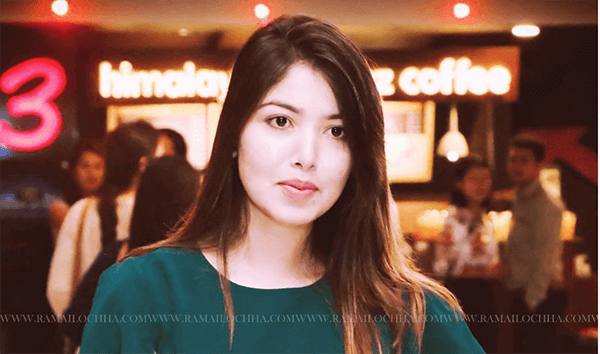 Pooja Sharma is Nepali model, actress, and VJ. She is best known for her role in Prem Geet as Geet. Pooja started her career with the movie The Three Lover. Currently, she is one of the most popular, beautiful and high demanded actresses of Nepali film industry.

Pooja is also a singer. She has revealed a music video featuring her own voice. This video was the debut of Pooja Sharma as a singer.

Pooja Sharma was born on April 30, 1994, in Sindhupalchowk but her parents move to Kathmandu when she was three month. Pooja spent most of the childhood in Kathmandu known as the capital city of Nepal. Her father was a doctor and mother a was a teacher. She finished her schooling from Shudesha High School, Kathmandu. She did plus two from Kathmandu and later moved to Canada for further studies. But due to some medical reason, she returns back to Kathmandu. Pooja holds a bachelor degree in Tourism. 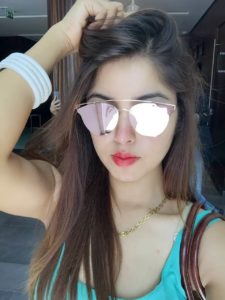 Pooja Sharma was interested in journalism. She even works as VJ.  Pooja then was pulled by the glamorous world. She started doing some music videos. Pooja then got a chance to work together with one of the top Nepali actress Priyanka Karki in her debut movie The Three Lover. She debuted from movie Madhumas as a lead actress. Now she acted on more than 10 movies including Prem Geet, Ma Yasto Geet Gauchhu, three lovers, Madhumas etc. Her upcoming movie is Ramkahani pairing with Aakash Shrestha.

In 2016, Nepali romantic movie Prem Geet was released. The movie features Pradeep Khadka and Pooja Sharma in lead role. Prem Geet is one of the movies with the highest grossing collection in Nepali film industry. Prem Geet is the movie that rose her to the fame. For the same movie, she won the title Best Actress (D cine award). Most of the fans appreciated the chemistry between Pradeep Khadka and Pooja Sharma.

Pooja Sharma is single till date. There was gossip about her relationship with movie director Sudarshan Thapa.