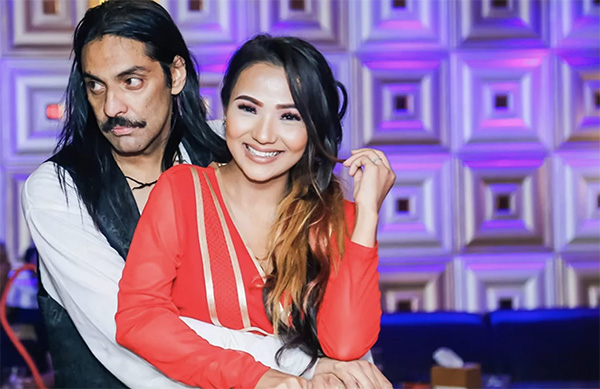 Former crown prince Paras Shah and Youtuber Sonika Royaka spotted in Pokhara and a video goes viral on Nepal social media. The video clip was uploaded from the Tiktok Account named @Suumaan8.  There are several videos of Paras Shah along with his motorbike that has been uploaded in several TikTok and Facebook accounts.

In a 15-seconds long video, Pasas is talking to fans. Later, Sonika comes and sits on the pillion seat. Earlier this month Sonika had uploaded some TikTok video with Paras in the background in a night club. There are lots of gossips going on social media about these two personalities. However, there is no any authentic news source about the relationship between Paras and Sonika.

Sonika was dragged into a controversy because of her vulgar Youtube show. 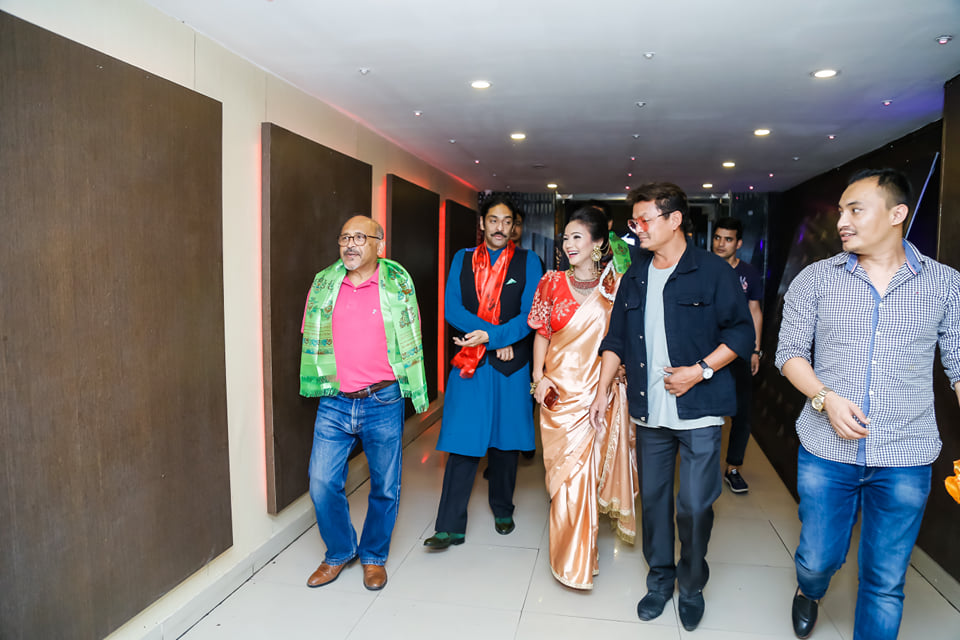