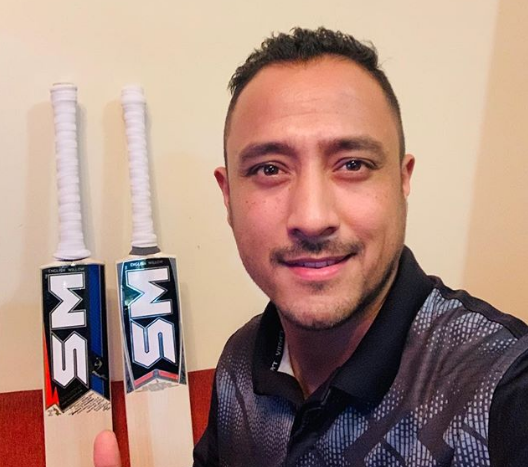 Paras Khadka, A former captain of the Nepalese Cricket Team is the most successful cricketer of Nepal. Khadka represents Nepal at the under-15 team in 2002. He became a caption of the Nepali national cricket team in November 2009. Paras resigned from his role caption after nearly ten years.

In 2009, Nepal was in division five of the World Cricket League. Under Khadka’s captaincy, Nepal got the ODI status in 2018. He became the first batsman to score an ODI Century for Nepal. Nepal also played T-20 World Cup in his captaincy.

Paras Khadka was born on 24 October 1987 in Kathmandu, Nepal. Kadka spent his entire childhood in Kathmandu. He never thought about being a cricketer in his childhood. Paras was more into the study in his childhood. However, he used to play various games like football, basketball, cricket, etc. Khadka finished his schooling from Kathmandu. He has finished a bachelor’s level in education.

Paras Khadka never thought about being a cricketer in his childhood. While he was in grade 10, he participated in an under-15 inter-school cricket tournament as a captain. Later came to know that was the selection match. They won the tournament and got selected to play the regional level in Kathmandu.

All-rounder Khadka started playing from the under-15 Nepali Cricket Team. He has represented Nepal from different age levels. Paras became captain of the Nepali national cricket team in 2009. At that time, Nepal was in division five of the World Cricket League. He became a caption for nearly 10 years. Khadka was the longest-serving captain in Associate cricket.

Paras Khadka is the record-breaking caption of the Nepali cricket team. He has taken Nepali cricket as far as possible. Starting with the division five, he led Nepal on their gradual rise to OSI status. Khadka resigned from the role captain after nearly 10 years in 2019. 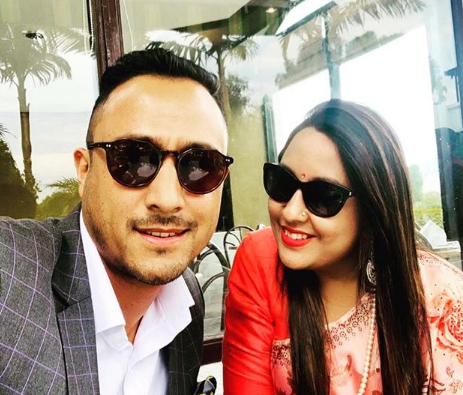