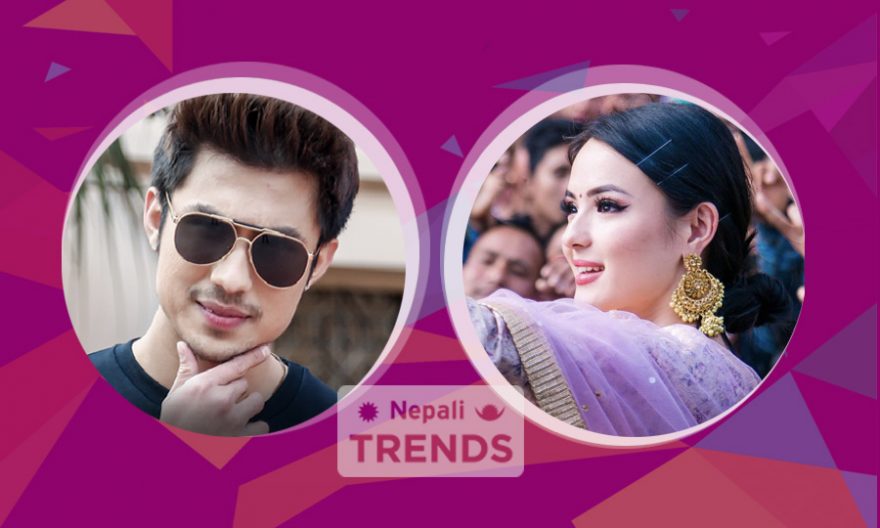 Cute actress Jassita Gurung has officially signed for the movie “Anti Hero” as her third movie. She will be sharing the screen with star Anmol KC. Bhuwan KC, producer and the main cast of this movie has officially signed with Jassita Gurung as a lead role opposite to Anmol on Wednesday at Annapurna Hotel. This confirms that the movie casts are finalized after 5 months of homework.

According to the source, the movie will be an action and love story genre where Bhuwan KC himself will be appearing as a villain character.

The crew will go on the shooting floor from 1st of Baisakh (April 13, 2020). The movie is being produced under the banner of Super Kajol Films.

Both Bhuwan and Anmol announced about the movie “Anti Hero” a few months ago. Bhuwan was busy with the script and post-production of the movie while Anmol is busy with “A Mero Hajur 4”. Anti Hero will be the 8th film of Anmol set to release by late 2020.

Jassita, on the other hand, is quite excited about this project. She shared the screen with Pradeep Khadka in the previous movies Lily Bily and Love Station. The trend continues that Anmol’s heroine will new in every new project.

We wish good luck to the entire “Anti Hero” team!