Pathao Nepal is an on-demand digital vehicle hire company. The start-up company that started from Bangladesh has been gaining huge popularity in Nepal. Especially due to the inconvenience of public transportation, the ride-sharing market has been gaining popularity. While there are many names such as Tootle and Sarathi, Pathao has the biggest handle on the ridesharing market.

However, taxi drivers are not happy with the increasing demand of the ride-sharing market. They believe that these ridesharing apps are decreasing their customers. They have been protesting to ban Pathao and Tootle. With continuous protest from the taxi driver, the government had temporarily banned Pathao. According to the law, private vehicles cannot be used for public transport. Due to public outcry against the ban, the department revoked its decision. Prime Minister KP Sharma Oli had also ordered the government authorities not to ban the use of ride-hailing services. Pathao received strong support from the public as they believe that this ride-hailing service is customer-friendly and affordable. 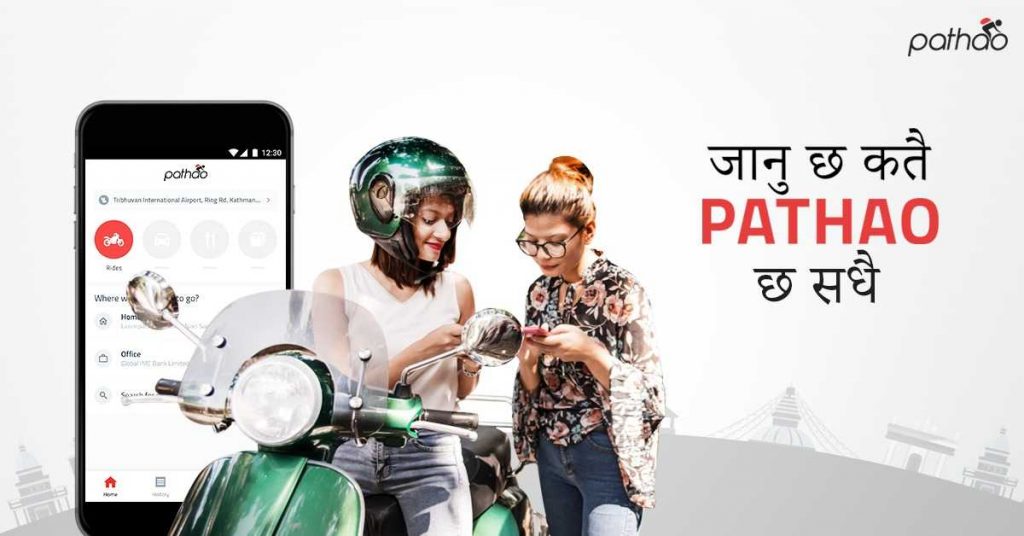 Despite two legal strikes for the ban, Pathao survived the legal crisis due to public support. But, taxi drivers are constantly striking one Pathao for stealing their customers. Taxi Drivers in Nepal have a bad reputation for having syndicate in the taxi service and not following the rules properly. This has led to expensive ride booking in taxis and public bus are packed and way too uncomfortable.

Pathao is a ride-hailing service. This means that it matches passengers with drivers of vehicles for hire that, unlike taxicabs, cannot legally be hailed from the street. But the feud with taxi drivers increased when Pathao riders were hailing the customer from the street which is against the company’s policy. On top of that, these riders were not the real Pathao riders.

With this, Pathao has released a notice to not wear Pathao jackets until further notice. However, the feud between taxi drivers and pathao riders still continues.